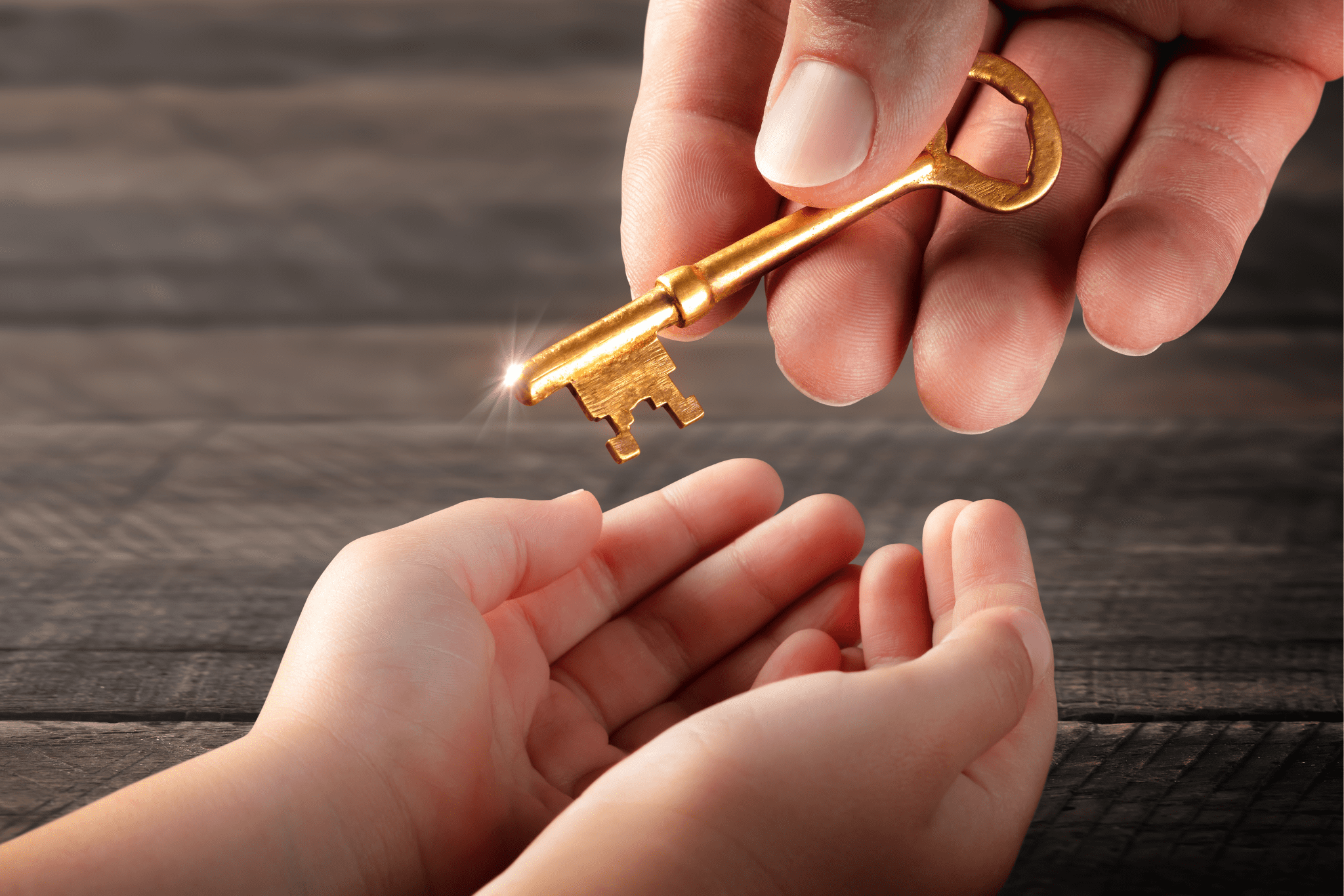 5 Tips Before You Leave Your Kids an Inheritance

By Dan KerrOctober 1, 2020No Comments

If you are a parent who worries about what your wealth will do to your children, you are not alone. Many clients want to leave money to their kids, but they are concerned that their children are ill-equipped to handle sudden wealth. Some worry that by providing too much money that it will rob their children of the ambition and hard work that it took for them to amass the wealth. And it’s not just parents who worry. At least one beneficiary has reservations.

CNN news-show host Anderson Cooper is the son of Gloria Vanderbilt — a successful fashion and interior designer and daughter to the Vanderbilt railroad and shipping empire who is believed to be worth $200 million. Is Anderson chomping at the bit for an inheritance? No. Here is what Anderson said recently in an interview with Howard Stern:

“I don’t believe in inheriting money,” he said. “I think it’s an initiative sucker. I think it’s a curse,” Cooper went on to say. “Who has inherited a lot of money that has gone on to do things in their own life?” When Stern reminded him that his mother did this Anderson responded, “I think that’s an anomaly.”

What is your view of inherited money? Is it an “initiative sucker” or can it be used to create a better and more fulfilled life? In my sudden wealth management firm I’ve found that the answer is a resounding YES to both! Yes it can cause some to lose their drive and ambition, but with the proper work and structure, those who inherit can use the money as a tool to create meaningful lives of their own. But for many parents who are not convinced their children are ready to handle wealth, they are not idly sitting by hoping their children have a sudden flash of financial acumen. No, these parents are taking matters into their own hands.

If you are concerned about gifting or leaving your children an inheritance, consider these popular strategies:

As a parent, you want what is best for your kids. It’s natural and reasonable to worry how a large inheritance will affect their drive and choices for life. With some planning, money can be a tool that enriches their lives rather than an anchor that drags them down.

Heritage Financial Planning is here to provide guidance, resources, and advice for the betterment of your future. If you have any questions or concerns, give us a call at our office at (574) 606-4406.

Read This First Before Tapping Your Retirement Savings

How Inflation Can Crumble Your Retirement Lifestyle

How Can We Help?